This release of AppM includes a number of features designed to increase the efficiency of importing and using data in AppM. AppM now also includes the ability to test IntuneWin package formats in Evergreen Testing, extending the range of formats currently available. Additionally, the MECM import process has been reworked to support the just-in-time feature and the import sync process.

AppM enables you to test your applications against new builds in an automated way. For example, you can launch a VM, run installation, uninstallations and user-defined testing if required. This is helpful when you’re updating to a new build and you want to test your apps in a completely automated environment. This release extends that functionality to IntuneWin, providing another key tool for AppM users who use Intune as the main deployment mechanism. 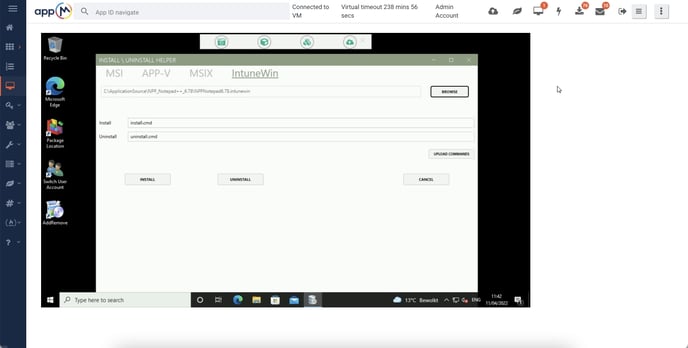 Just-in-time allows you to import application data without directly importing and storing the source files. This feature speeds up the import process, and reduces the volume of imported data required on AppM. 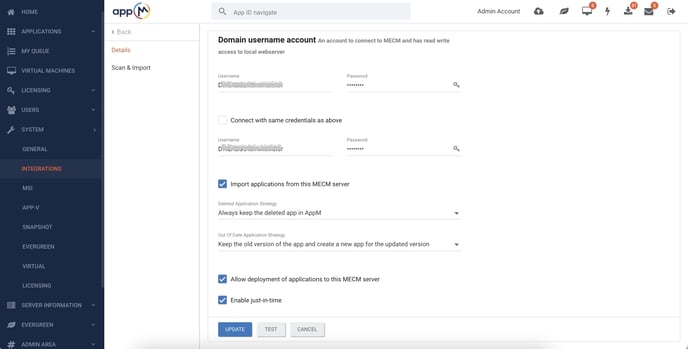