In the previous release, AppM version 2.7 included the ability to nominate applications to be published, that can then be retrieved from the API using a script. This allows you to publish apps in AppM to any software distribution system that has an API, such as InTune or MECM.

This release includes two new features that enhance the App Publishing API, as well as a number of other fixes and improvements. 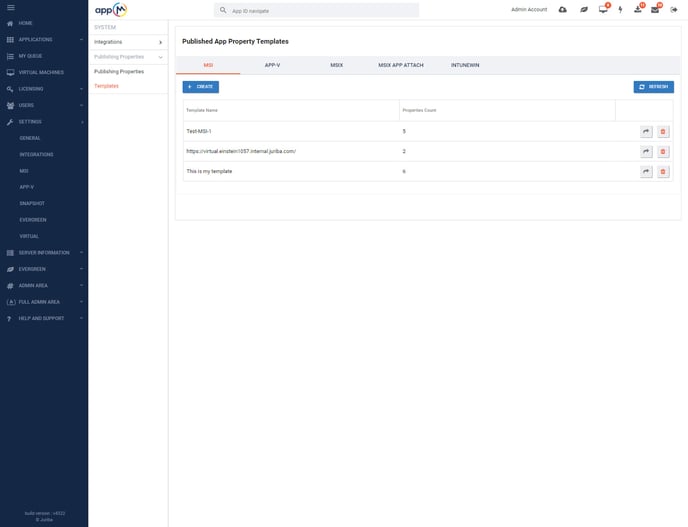 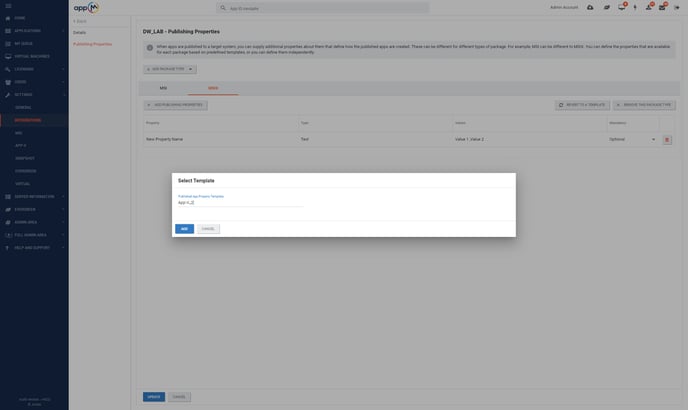 When publishing an app to a software distribution system, you can define and specify the additional properties required to publish that app to that system. In this release, templates enable you to repeat that process using your selected properties. As an administrator, you can define the set of properties relating to a package type and software distribution system, so that those properties can then be reused by anyone publishing an app with the template. Properties in a template can be flagged as mandatory or optional. 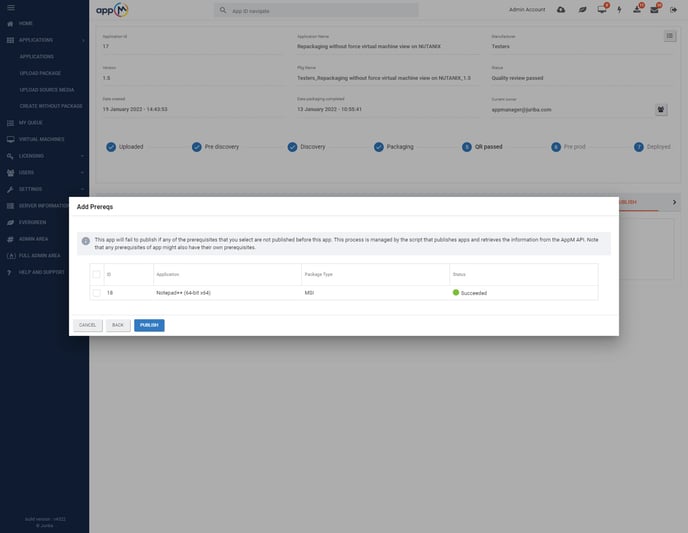