With Microsoft Intune in use for many enterprises, supporting its native package format (IntuneWin) is key for application packaging teams. AppM can now create IntuneWin packages alongside other formats such as MSI and MSIX, supporting your journey to modern workplace management. 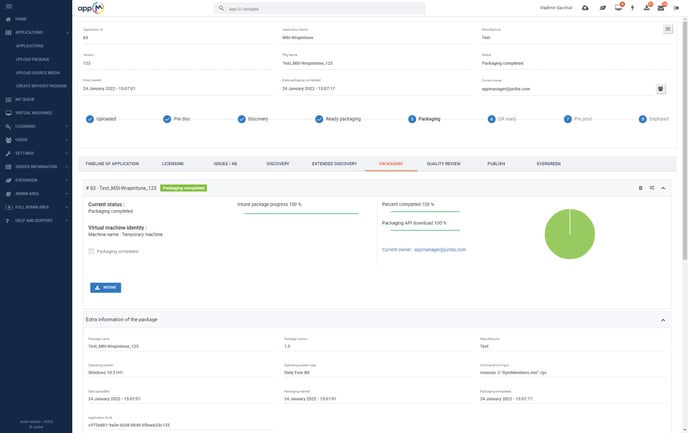 AppM now supports Nutanix AHV as a virtual environment for testing and packaging, alongside Hyper-V, VMware and Microsoft Azure. This addition provides you with a selection of four of the most popular hypervisor solutions for enterprise. 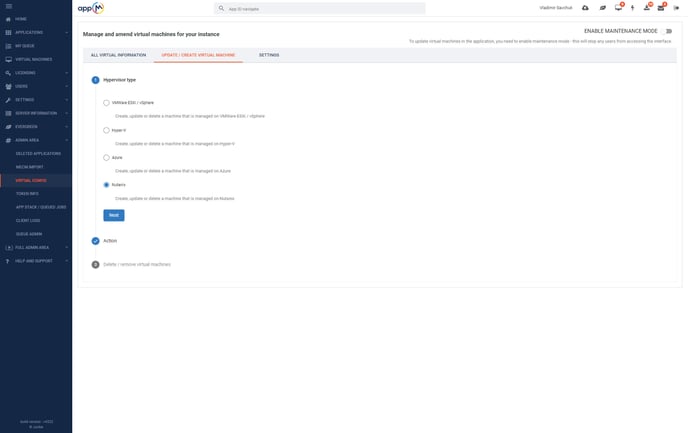