There are 2 great new features in Dashworks 5.4.3 to assist you with application management. Device Applications enables you to view and report on relationships between multiple devices and their applications. Additionally, Application Owners allows you to import and view the relationship between applications and the users that own them in the organization. For both of these new features, this is the first phase release with the functionality being built upon in future versions of Dashworks. Custom fields can now be bulk updated through the Evergreen interface, or as a background workflow via the introduction of a new Update Custom Fields automation action type. Lastly, the latest piece functionality to be introduced to Evergreen details is Resync, with many new improvements over the same functionality in the legacy interface. 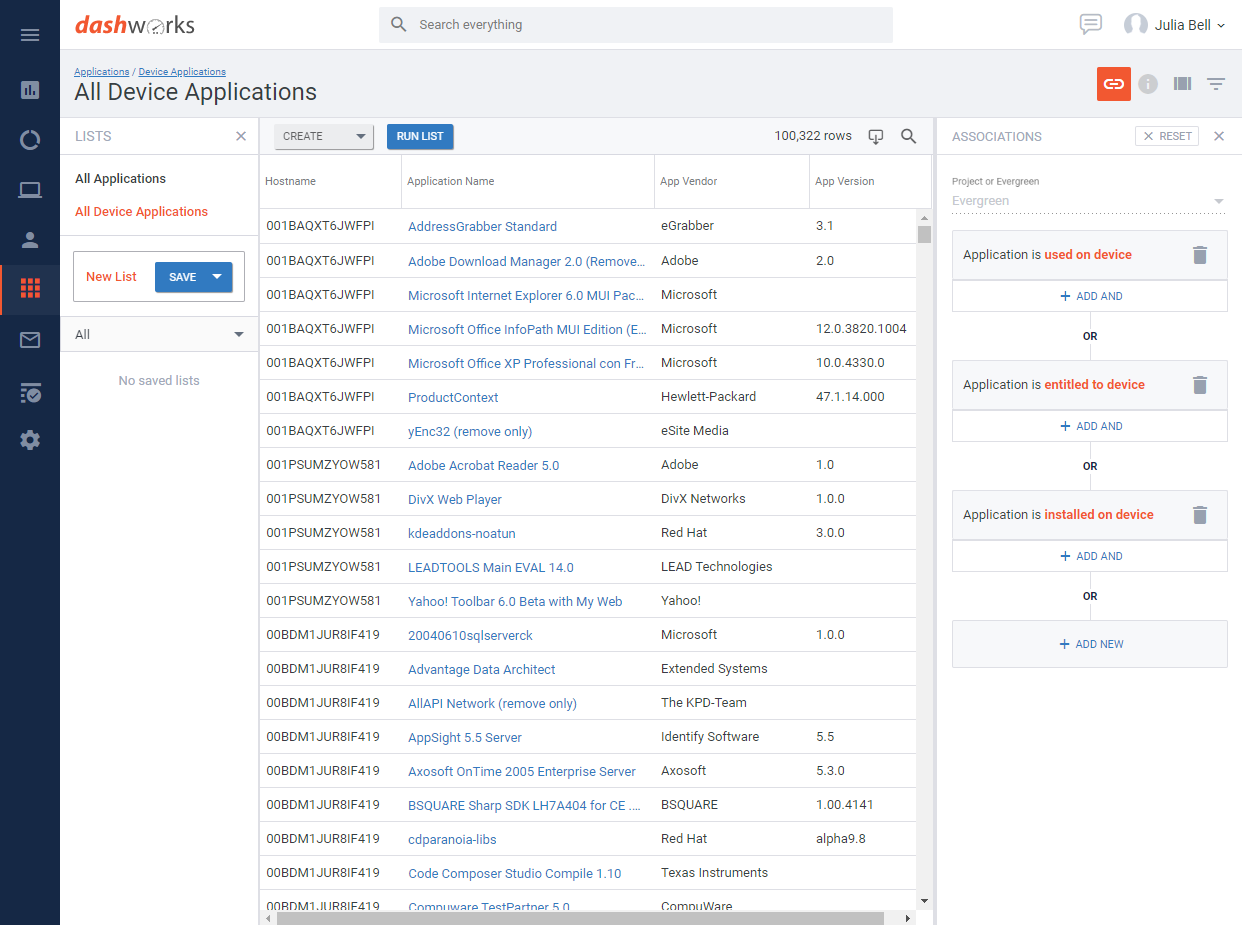 Custom fields for all object types can now be bulk updated. Because custom fields can support multiple values, there are several options for how they can be bulk updated, in terms of replacing, removing or adding values. Simultaneously this functionality will be introduced into automations so that custom field updates can be included in automated background workflows. 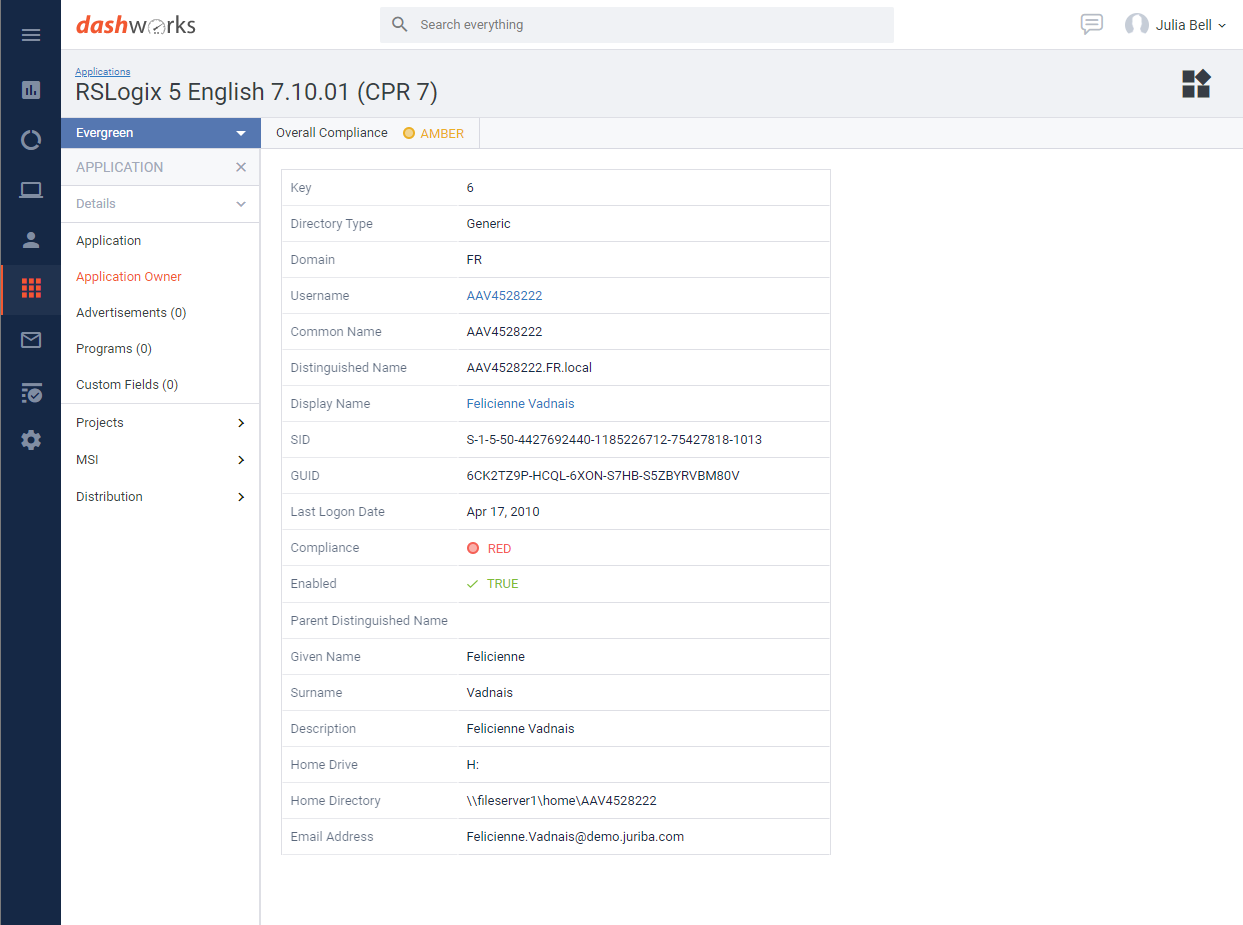 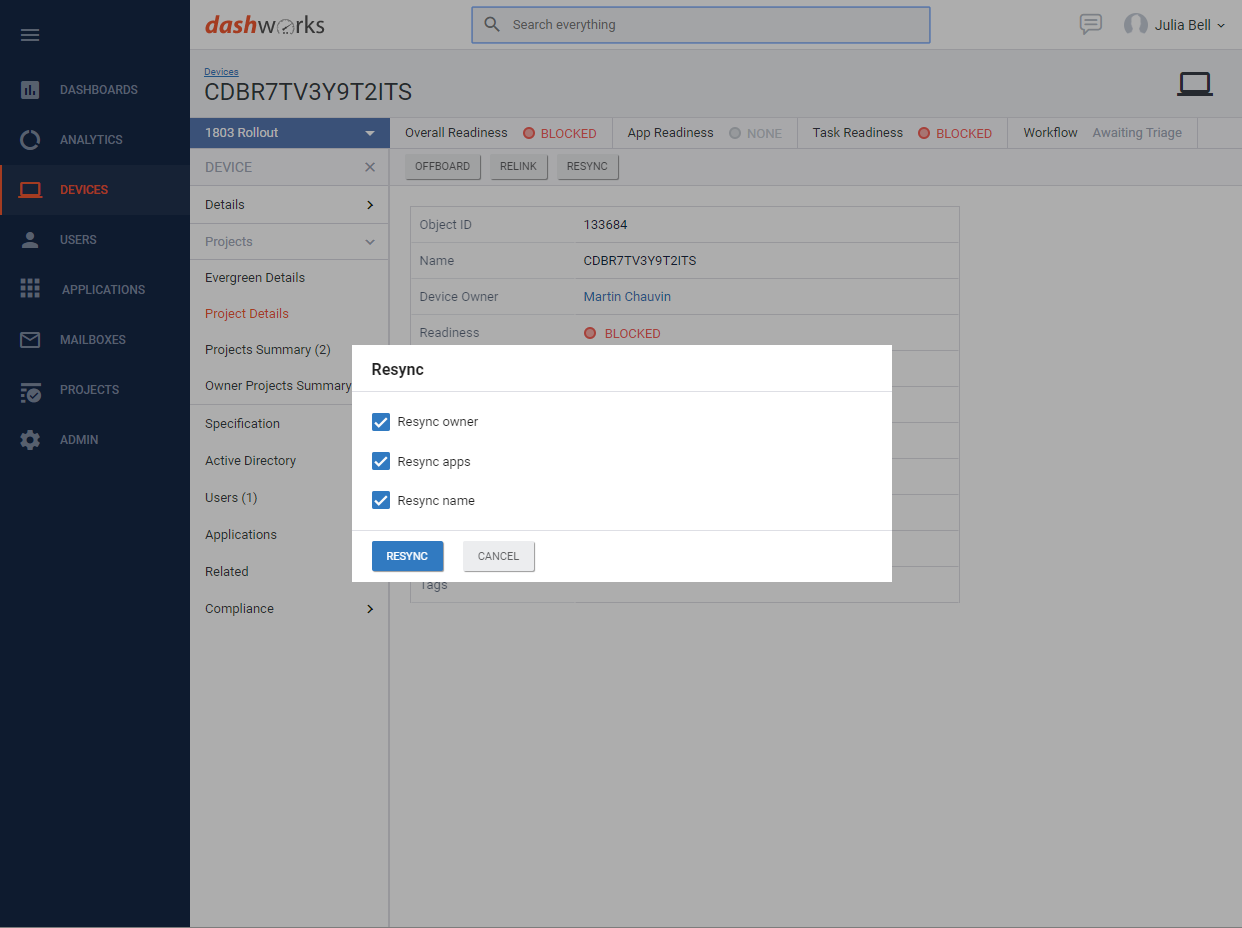 Resyncing  user or device applications is functionality from the legacy interface that has been ported over to Dashworks Evergreen. In addition to resyncing applications, the owner and name of an object can also be resynchronised, including for applications themselves. The relink feature now also has additional options to resync at the same time.